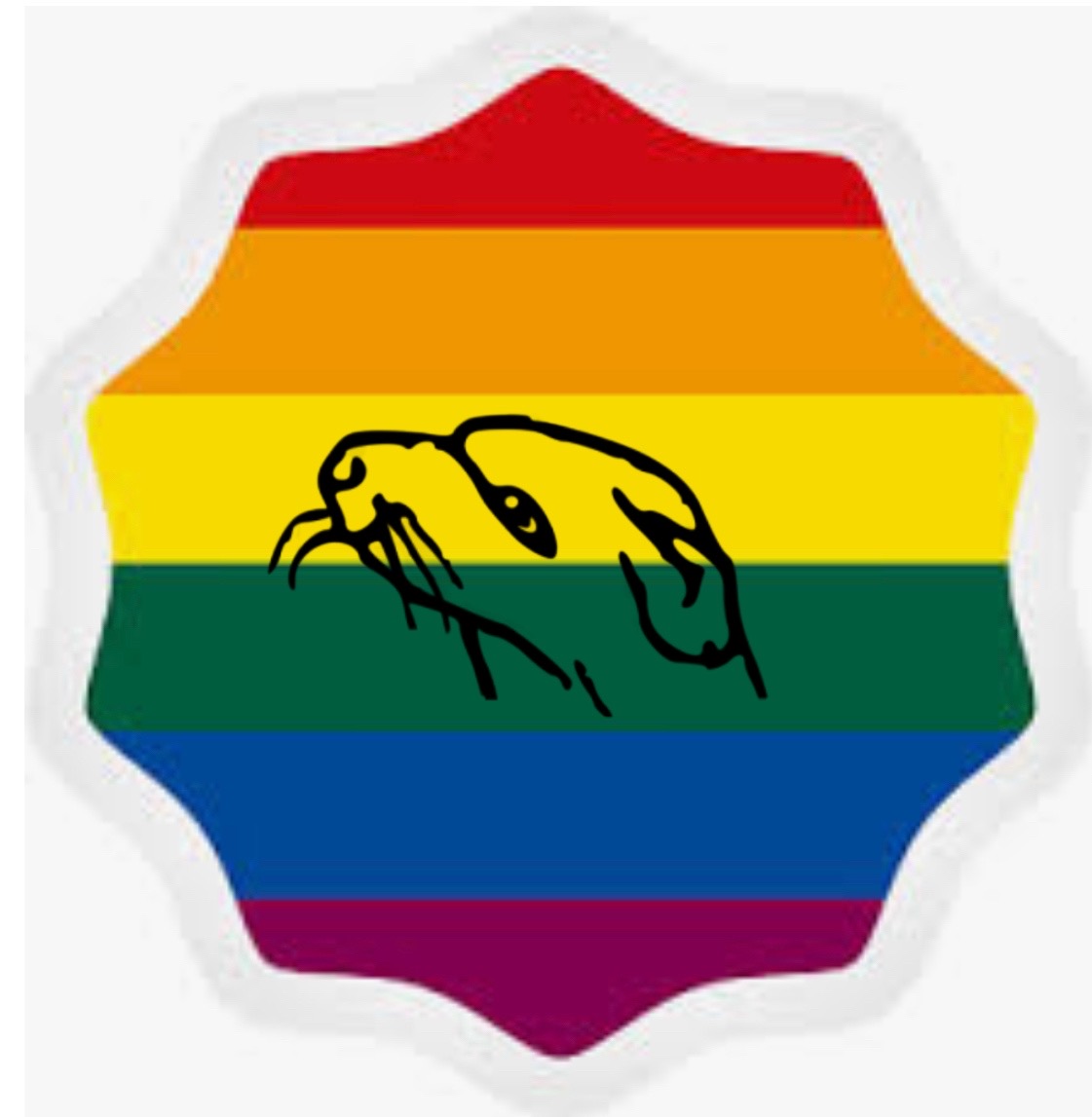 For PRIDE this year I thought I would mention the numerous GLBT Balfours throughout the Clans history from the very beginning up until today. Yes many of them were married to the opposite sex and some were confrimed bacholochers along with Old Maids; bear in mind that marriages we dynastic alliances which had very little to do with actual love. Sure you could be fond of your spouse or come to love them, it was also common place among the aristocrats for husbands and wives to have separate bedrooms. Married couples being in the same room night after night is a new concept (unless you were poor then you had no choice), The Current Queen of the UK (who is distantly related to the Balfours)  had her own bedroom separate from her husband of 70 odd years.

At least for men if you produced a child or several no one really cared who else you slept with, for many in the upper class from nobility to royalty that some men preferred the company of men over their wives.   Some men were very close with their personal valets and others with their cousins or their “foster brothers”. I am not talking about foster kids as we know it but the ancient Scottish Fosterage tradition  see more info  here.

The more famous side note of Foster Brothers who were companions and lovers is Arthur Mac Adean (King Arthur) and Kay  who via the Campbells and MacKays in the Balfour trees.

Women were very well known to have their close companions  and Ladies of The Bed.   As long as women weren’t sleeping with other men (although many had their male lovers as their husbands did) there was not much ado about it.

One of the Balfours who was Gay is Sir Andrew Balfour (18 January 1630 – 9 or 10 January 1694, from the Balflour’s of Denmylne  he was a Scottish doctor, botanist, antiquary and book collector, In 1667, Balfour set up medical practice in St Andrews. By this time, he had amassed a large collection of scientific and medical books, curiosities and instruments: his ‘rarities’ were called the ‘Museaum Balfourianum’ by contemporaries. In 1670, he moved to set up practice in Edinburgh.  He planted a small botanical garden next to his house, at St. Anne’s Yard, near Holyrood Palace, along with is cousin  Robert Sibbald, of whom he had a off and on again  homosexual relationship beginng when they were young.  Those gardens became The Royal Botanical Gardens

Some earlier guy on guy fun took part while at school, which through this day continues for many boys and girls.  From The parish school of Abdie, St. Andrews the  University of Caen in Normandy . When Returning to London, he became a governor at the end of 1661 to John Wilmot, 2nd Earl of Rochester, travelling to France and Italy with him from the end of 1661 to 1664 where they were involved in a relationship.

The next is Lady Evelyn (Eve) Barbara Balfour, OBE (16 July 1898 – 16 January 1990) was a British farmer, educator, organic farming pioneer, and a founding figure in the organic movement. She was one of the first women to study agriculture at an English university, graduating from the institution now known as the University of Reading.

one of the six children of Lady Elizabeth Edith “Betty” Bulwer-Lytton, daughter of the 1st Earl of Lytton, former Viceroy of India and Gerald, 2nd Earl of Balfour. She was the niece of former prime minister Arthur J. Balfour. She decided she wanted to be a farmer at the age of 12.[ At the age of 17, she enrolled, as one of the first women students to do so, at Reading University College for the Diploma of Agriculture.[3] After obtaining her Diploma in 1917, she completed a year’s practical farming, living in ‘digs’ at 102 Basingstoke Road, Reading. During this time she worked at Manor Farm ploughing fields. She was subsequently appointed bailiff to a farm near Newport, Wales under the direction of various war committees, notably the Monmouthshire Women’s War Agricultural Committee whose Chairwoman was Lady Mather Jackson of Llantilio Court, Abergavenny.

In 1919, at the age of 21 at the suggestion of family friend William E.G. Palmer of Haughley, she and her sister Mary bought New Bells Farm in Haughley Green, Suffolk, using inheritance monies put into a trust by their father. In 1939, she launched the Haughley Experiment, the first long-term, side-by-side scientific comparison of organic and chemical-based farming.[4] She later became Chairperson of Haughley Parish Council for many years and organised Air Raid Precautions in the village. She campaigned vigorously against the payment of tithes to the church and was in opposition to the Vicar of Haughley, the Rev W.G. White.

In 1943, leading London publishing house Faber & Faber published Balfour’s book, The Living Soil. Reprinted numerous times, it became a founding text of the emerging organic food and farming movement.] The book synthesised existing arguments in favour of organics with a description of her plans for the Haughley Experiment.

Lady Eve met and was an inspiration for Prince Charles on Organic Sustainable Farming.

Balfour lived with Kathleen Carnley (1889-1976) for 50 years.[Carnley joined Balfour at Haughley during the 1930s and was a skilful dairy worker. After the large farmhouse was rented out, they lived in a cottage at Haughley.] Before Carnley she had a  relationship with Beryl Hearnden (1897–1978)

in 1958, she embarked on a year-long tour of Australia and New Zealand, during which she met Australian organic farming pioneers, including Henry Shoobridge, president of the Living Soil Association of Tasmania, the first organisation to affiliate with the Soil Association.[

She moved to the Suffolk coast in 1963 and made regular visits back to the farm at Haughley. The farm was sold in 1970, owing to mounting debts incurred by the centre. In 1984, she retired from the Soil Association aged 85. She continued to cultivate her large garden. On 14 January 1990, she was appointed OBE in the 1990 New Year Honours list. In 1989, she suffered a stroke from which she died in Scotland, aged 90, on 16 January 1990.

On 17 January 1990, the day after her death, the Conservative Government, under Margaret Thatcher, offered grants to encourage British farmers to change to organic methods

Robert Lewis Balfour Stevenson; 13 November 1850 – 3 December 1894) was a Scottish novelist, essayist, poet and travel writer. He is best known for works such as Treasure Island, Strange Case of Dr Jekyll and Mr Hyde, Kidnapped and A Child’s Garden of Verses. Had various gay relationships

Today there are many Balfour’s  and kin who are LGBTQ  incluidng myself Allen Balfour Geiner  the chief Elect.  Which would make me not only the first chief in over 400 years but the first openly Gay Clan Chief ever.

As I discover more famous and infamous Balfours..Bethunes and Beatons  and other associated families I shall add to it..